Exploring Canada's Arctic as a Source of Novel Natural Products

Canada's arctic is a cold and forbidding region of the world.  This diverse area is often thought to be relatively devoid of biolgical diversity and most people associate the arctic with relatively few large mammals such as polar bears, muskox, seals, walruses and whales, as well as a variety of migratory bird species.  This view of the arctic largely ignores microbial diversity.  Several studies in the arctic have examined general bacterial diversity of tundra and the diversity observed has rivalled that of tropical soils.  The majority of the studies conducted to date have been concerned with bacterial diveristy as it relates to climate change and bioremediation of contaminated soils.  The aim of the 2011 expedition to Iqaluit was to obtain a number of terrestrial soil and intertidal marine sediment samples so that we could assess microbial diversity of this arctic region  from a natural product discovery perspective.  We will characterize the microbial diversity using a combination of culture independent and culture dependent methodologies.  We will subsequently evaluate bacteria cultured from these samples for the ability to produce novel bioactive metabolites.  Our hypothesis is that novel bacterial and fungal biodiversity will be discovered from arctic samples which will coincided with the production of novel natural products from these unique microbes.

Below are some photographs that document this expedition: 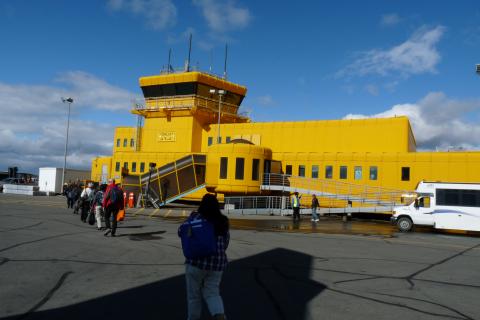 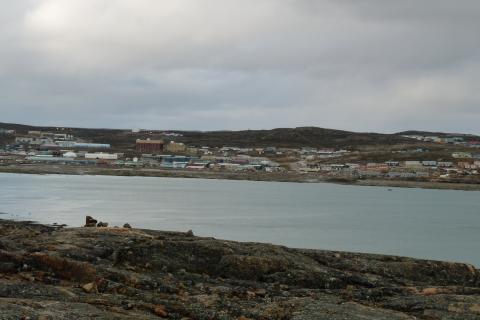 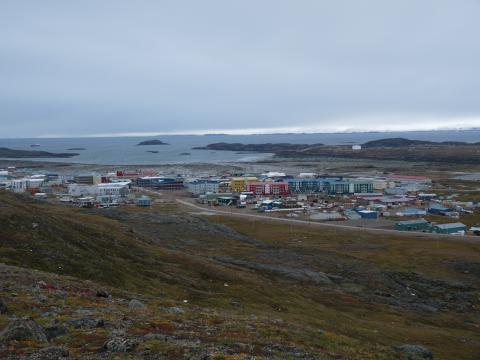 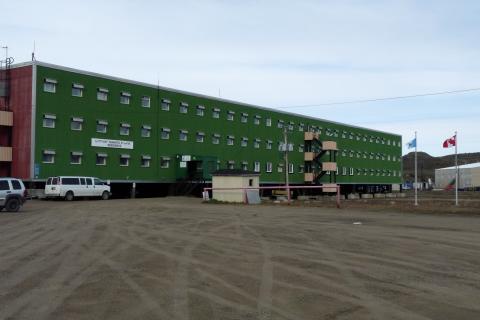 Nunavut Arctic College Old Residence - my home for a week. 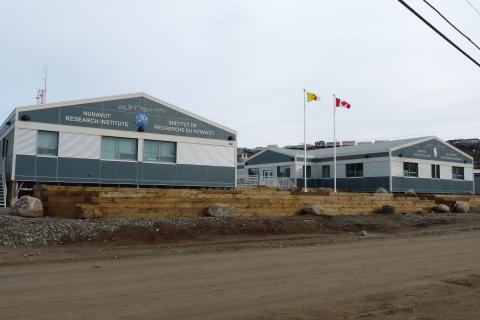 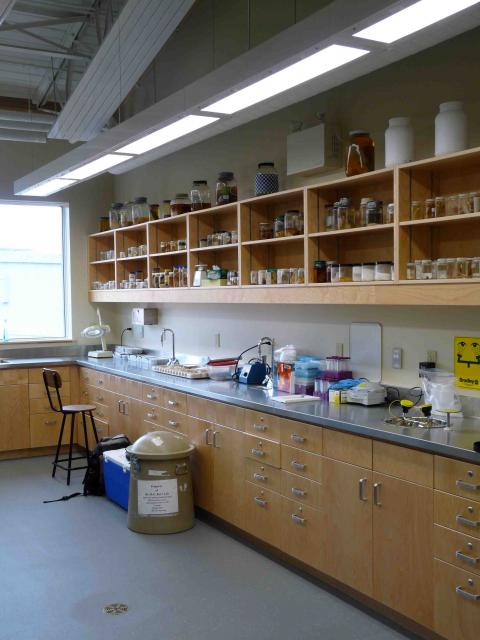 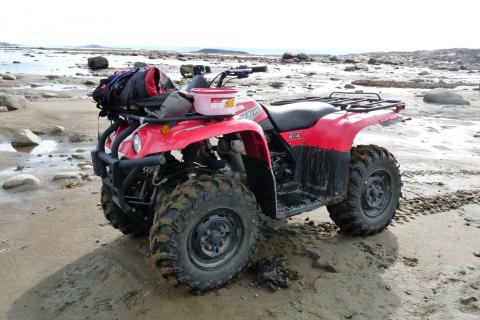 My trusty steed for the week - a Yamaha Big Bear ATV. 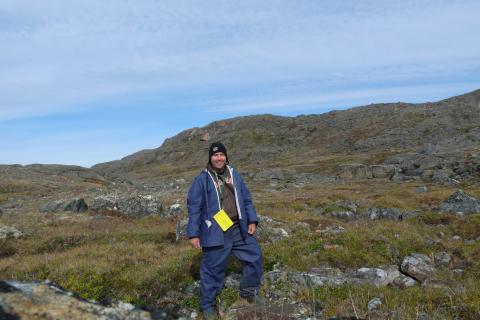 Self portrait of Brad Haltli collecting samples in the tundra. 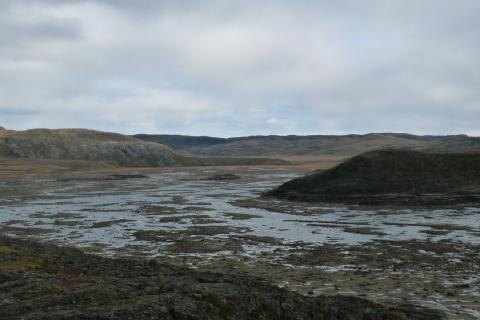 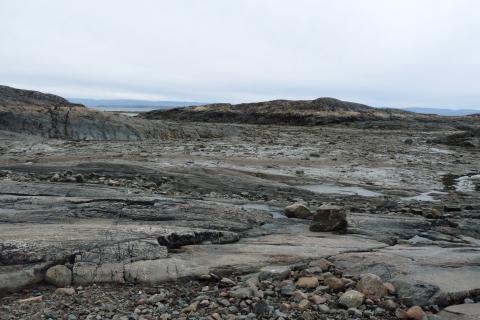 Inlet on west side of Frobisher Bay at extreme low tide. 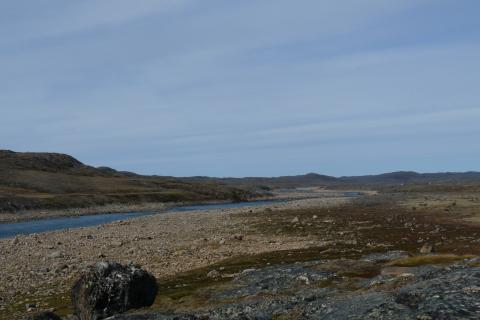 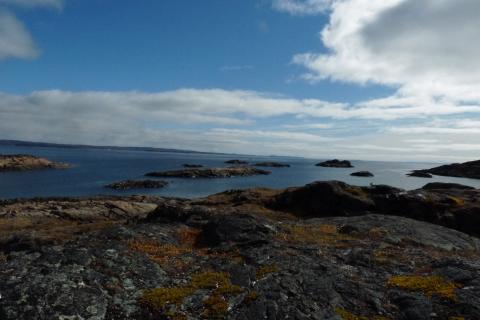 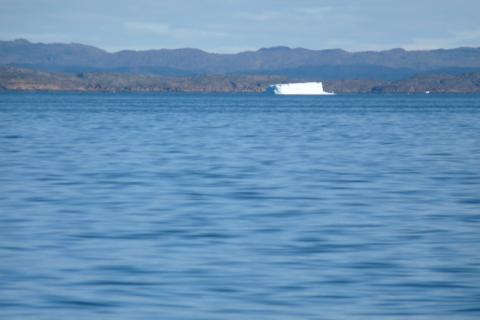 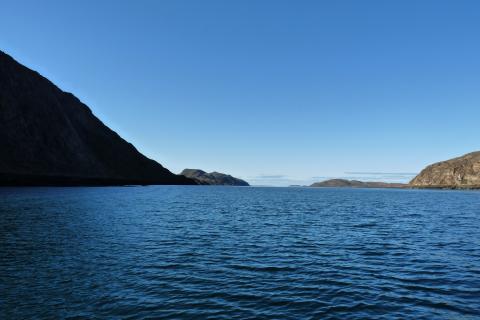 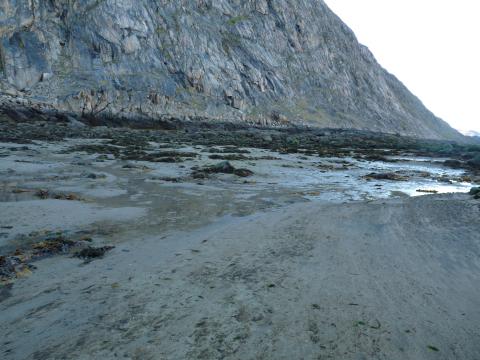 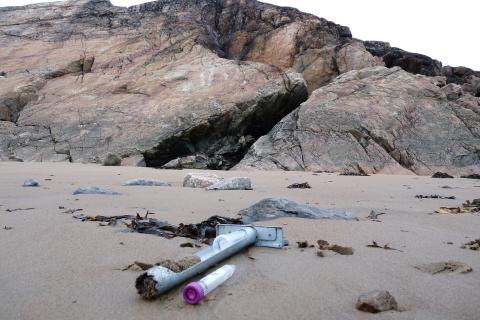 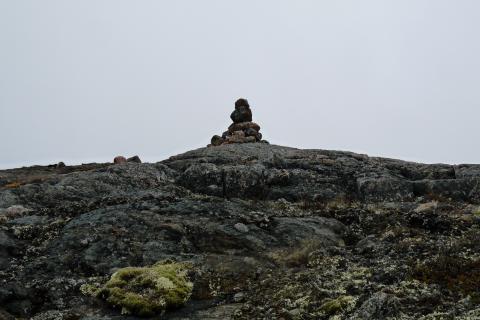 Collecting site on the tundra. 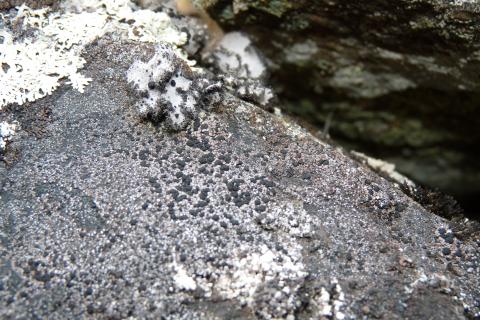 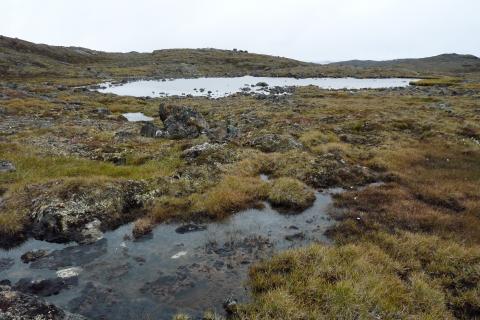 Pond on the Tundra. 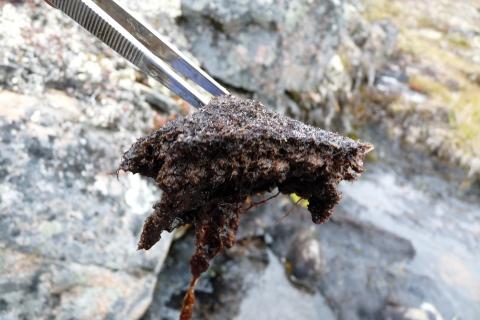 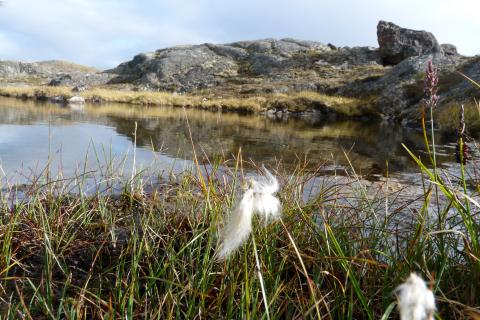 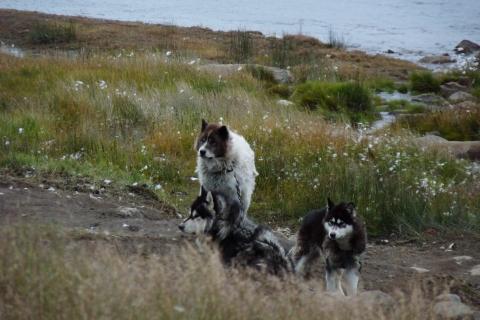 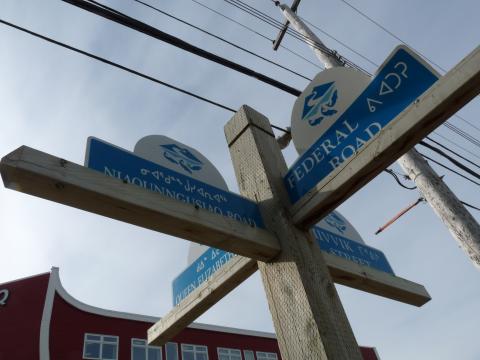 The 4 Corners - cross roads in the heart of Iqaluit. 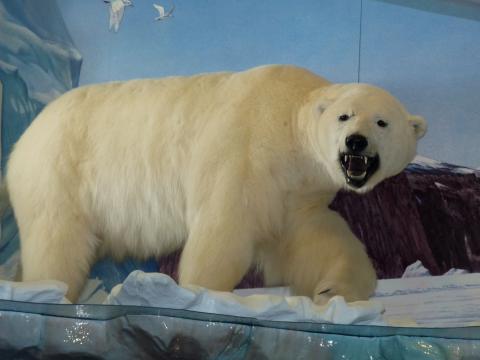 Polar bear.....luckily the closest I came to seeing a polar bear was this stuffed specimen at a museum in Iqaluit 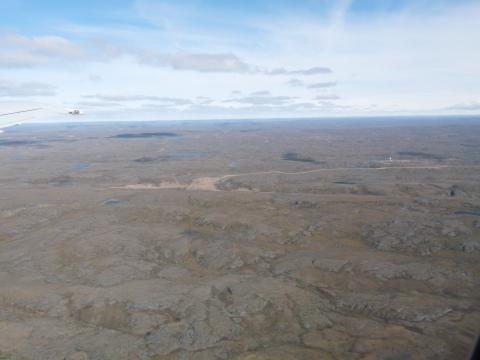 Tundra surrounding Iqaluit from the airplane. 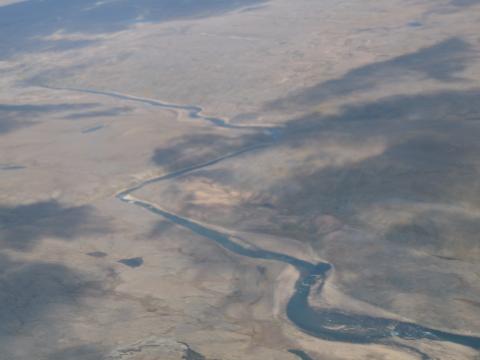 Silvia Grinnell River from the airplane. 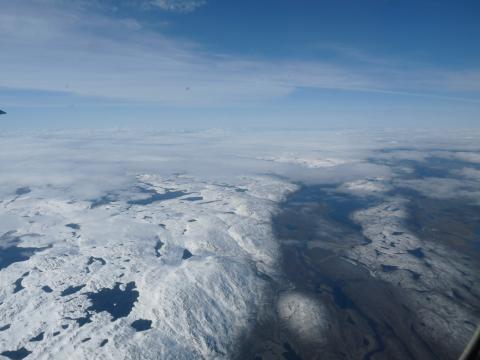